Coronavirus: a second confirmed case in Niger on a 51-year-old Italian

The Minister of Public Health, Dr. Illiassou Idi Mainassara, confirmed this Saturday March 21 in the evening, that a second case of a patient with Covid-19 was recorded earlier today. According to the press release read on national television by the minister, it is a subject of Italian nationality aged 51 years working in an international NGO and returned from Italy on February 28, 2020. “The patient is already in care by the competent services and his condition is stable, “reassured Minister Illiassou Mainassara.  The first case was confirmed on 19th March, in which the patient, a 36-year-old Niger citizen, had recently travelled to Togo, Ghana, Cote d’Ivoire and Burkina Faso, the Ministry of Health said in a statement.  It added that the patient is in stable condition after receiving treatment. Niger has taken several measures to prevent the entry of the coronavirus, including closing its land borders and international airports in Niamey and Zinder.

At least 50 Boko Haram terrorists were killed in an attack on a military camp in south-eastern Niger, local media reported, citing a Nigerien defense ministry statement Tuesday.  “Heavily armed Boko Haram terrorist elements in about 20 vehicles attacked the military camp in Toummour in Diffa region. The spontaneous response of our defence and security forces helped to repel the enemy,” the report said of the fighting Sunday. “[Fifty] Boko Haram fighters were neutralized while one soldier was wounded. After the attack, reinforcements from the Niger’s army special intervention battalion immediately pursued the enemy to its base on the shores of Lake Chad.”  The statement said Niger’s military captured several suspects, weapons and seized two vehicles.

Two members of a human trafficking syndicate based in Kano State have been arrested for their alleged involvement in the trafficking of women from Nigeria to Niger Republic and Libya.  The suspects–a commercial driver, Abudulahi Umaru, and one Abubakar Suleiman, who confessed to have been paid N10,000 on each of the 100 women he trafficked to their ringleader, one Almusuru based in Niger.  They were recently tracked down by operatives of the Inspector-General of Police Intelligence Response Team who rescued a victim, Nofisat Mustapha.  It was learnt that the traffickers recruited the women from different parts of Nigeria and send them to their counterparts in Niger Republic who later trafficked the victims to Libya for prostitution.  It was gathered that the detectives in February 2020 got intelligence about the activities of the syndicate and swung into action.

In Niger, as in many other countries in the Sahel, livestock herders face a double threat to their way of life. Pastureland is shrinking at an alarming rate as temperatures rise and rainfall decreases due to climate change. At the same time, the presence of armed groups along traditional transhumance routes has made it dangerous to roam in search of greener pastures.  Boubacar Moukaila is a herder who has settled in Tillabéri. “There never used to be any security problems. We herders went wherever we liked. It was rare to see animals die of hunger. Now the pastures are cut off from us.”  Those herders who are still able to migrate with their livestock must do it earlier and earlier in the year and for longer periods as they search for remaining pastureland. Farmers, too, are struggling to harvest enough grain and vegetables from their fields 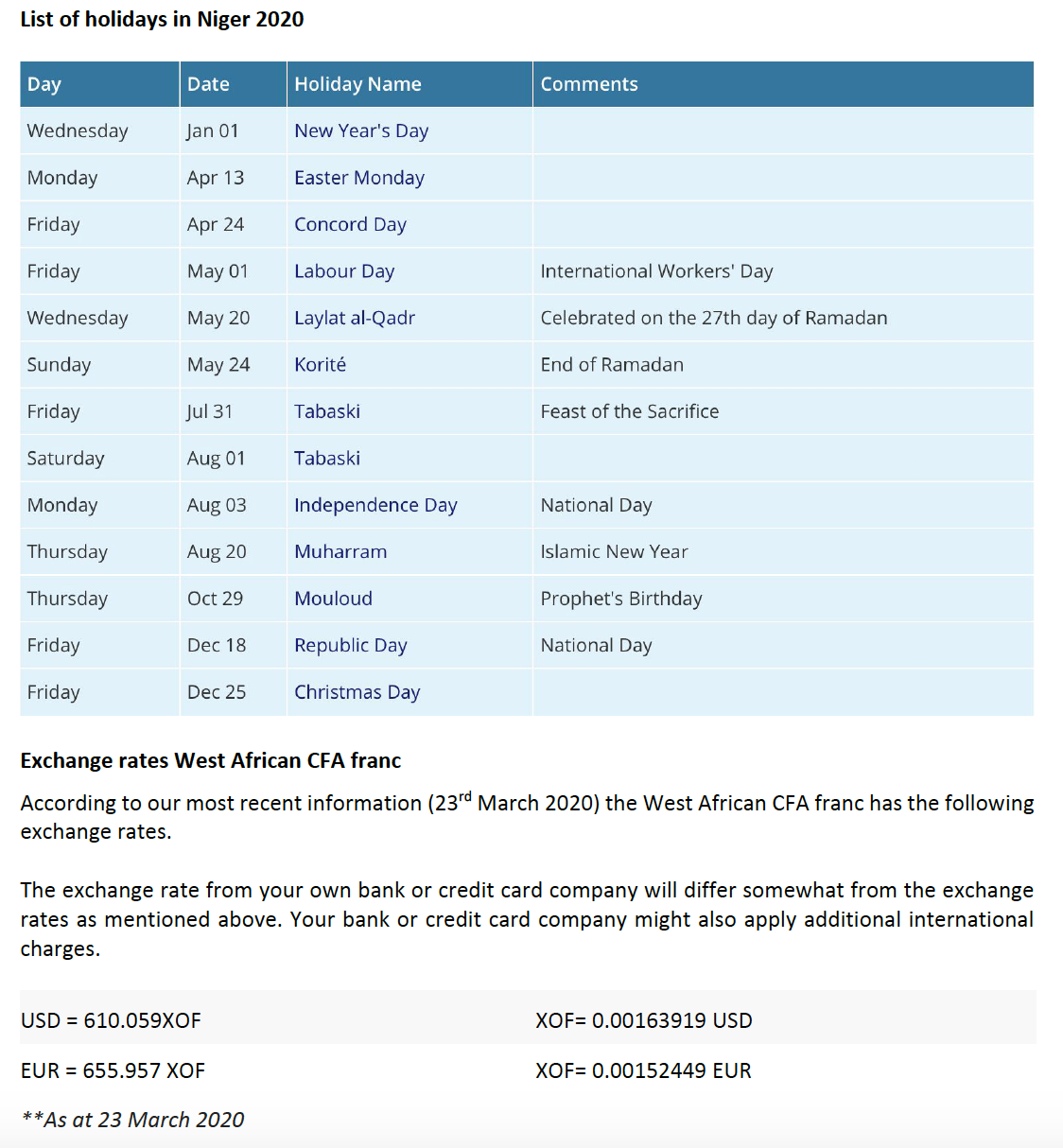 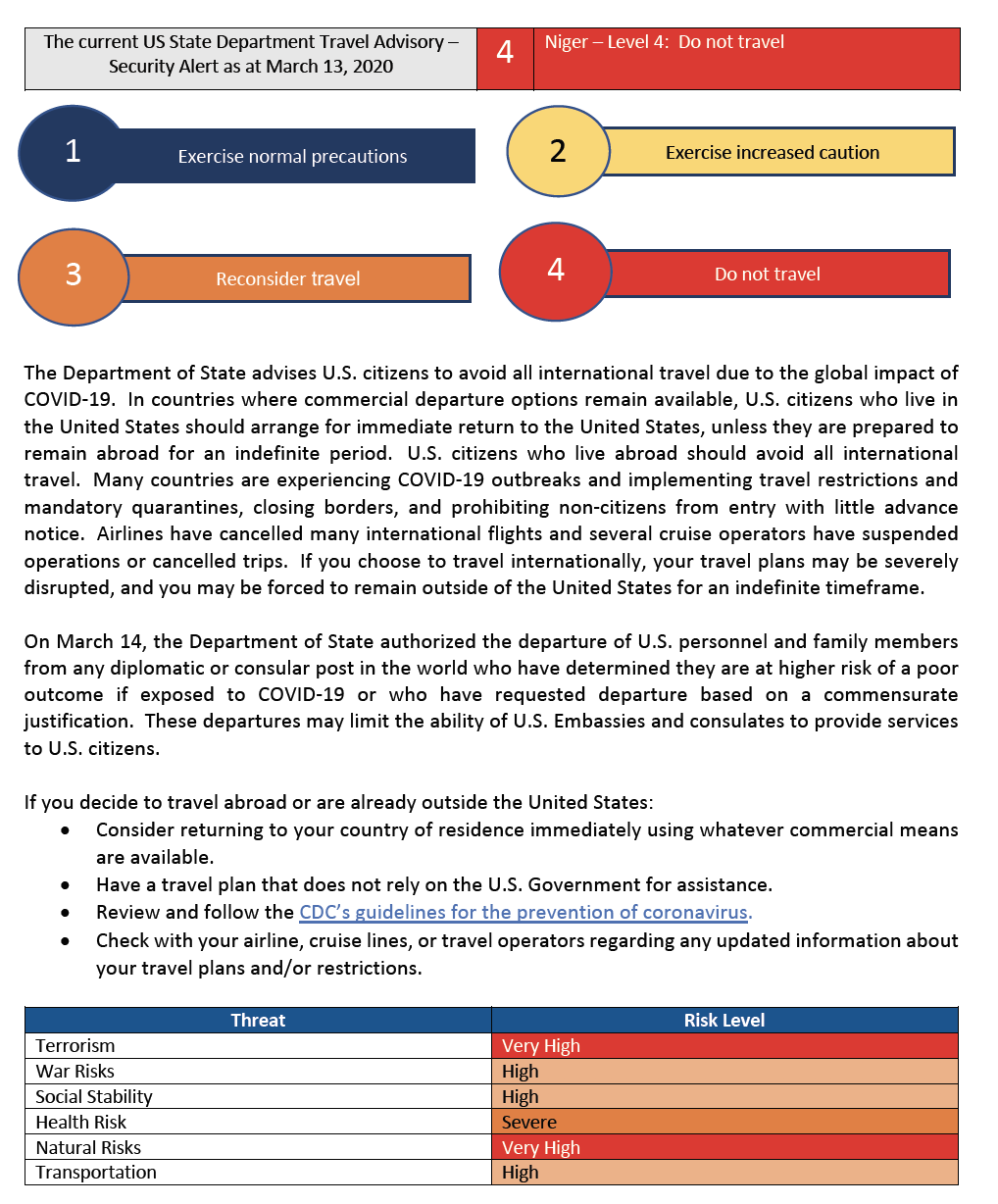 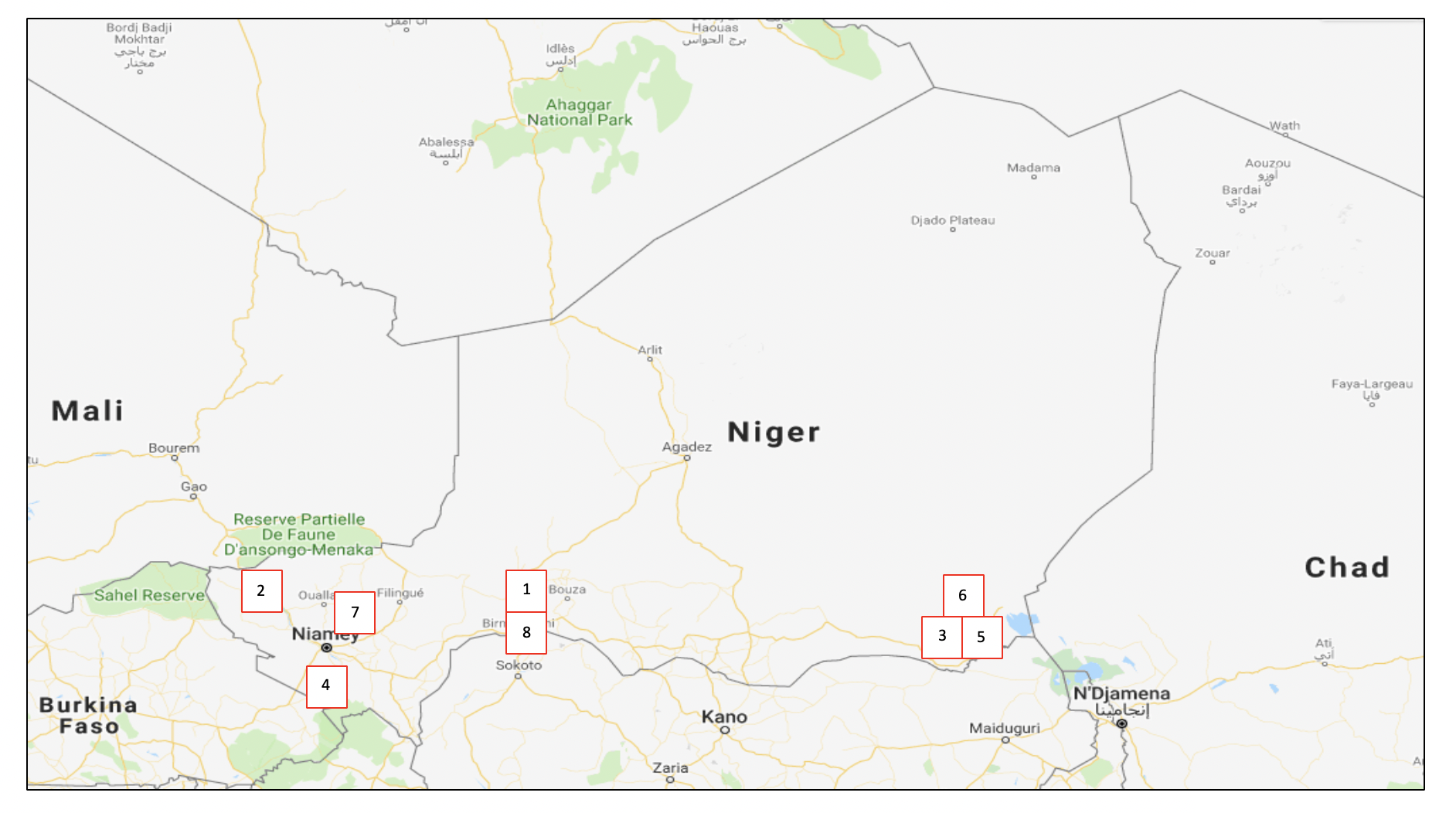 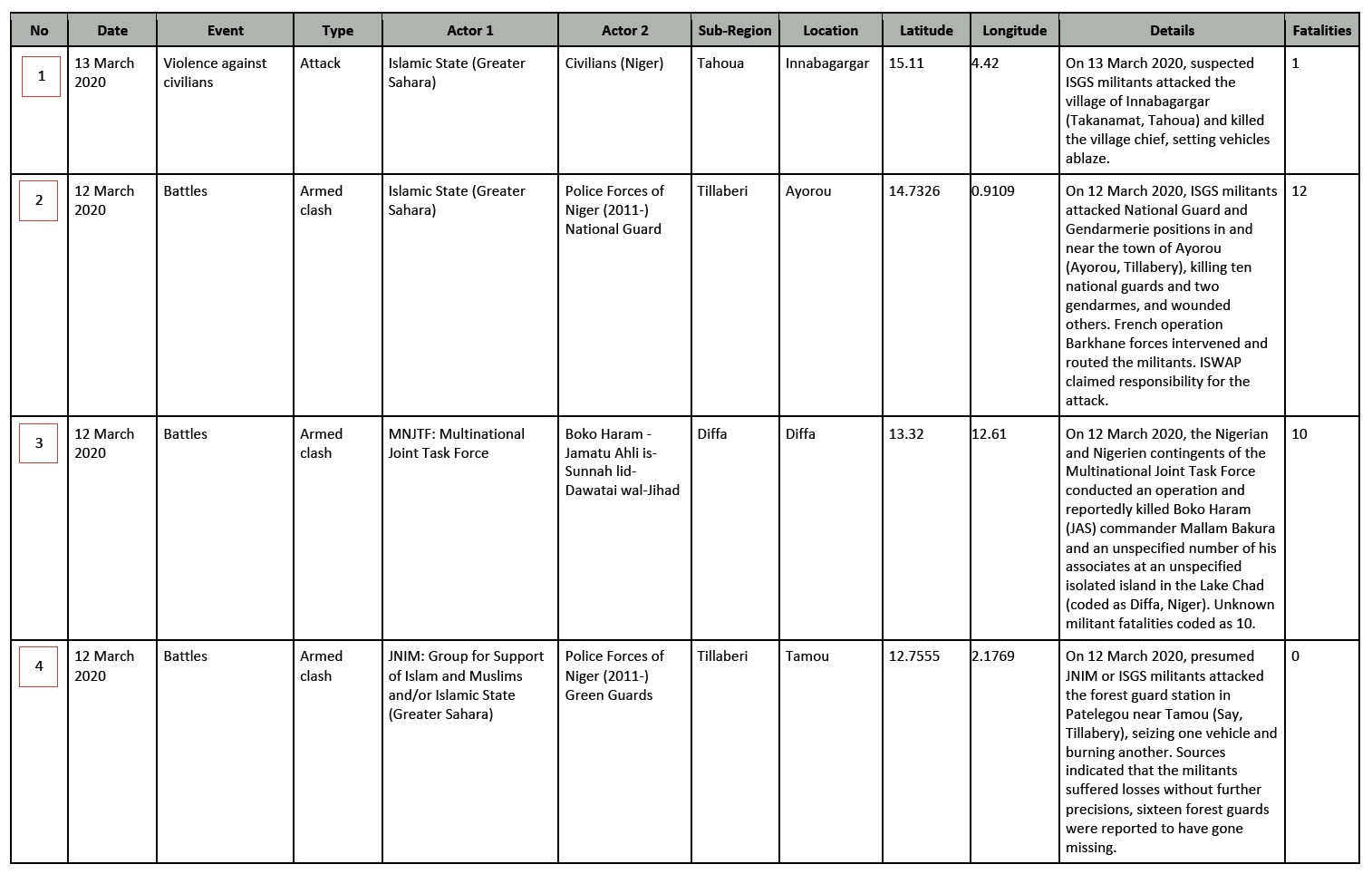 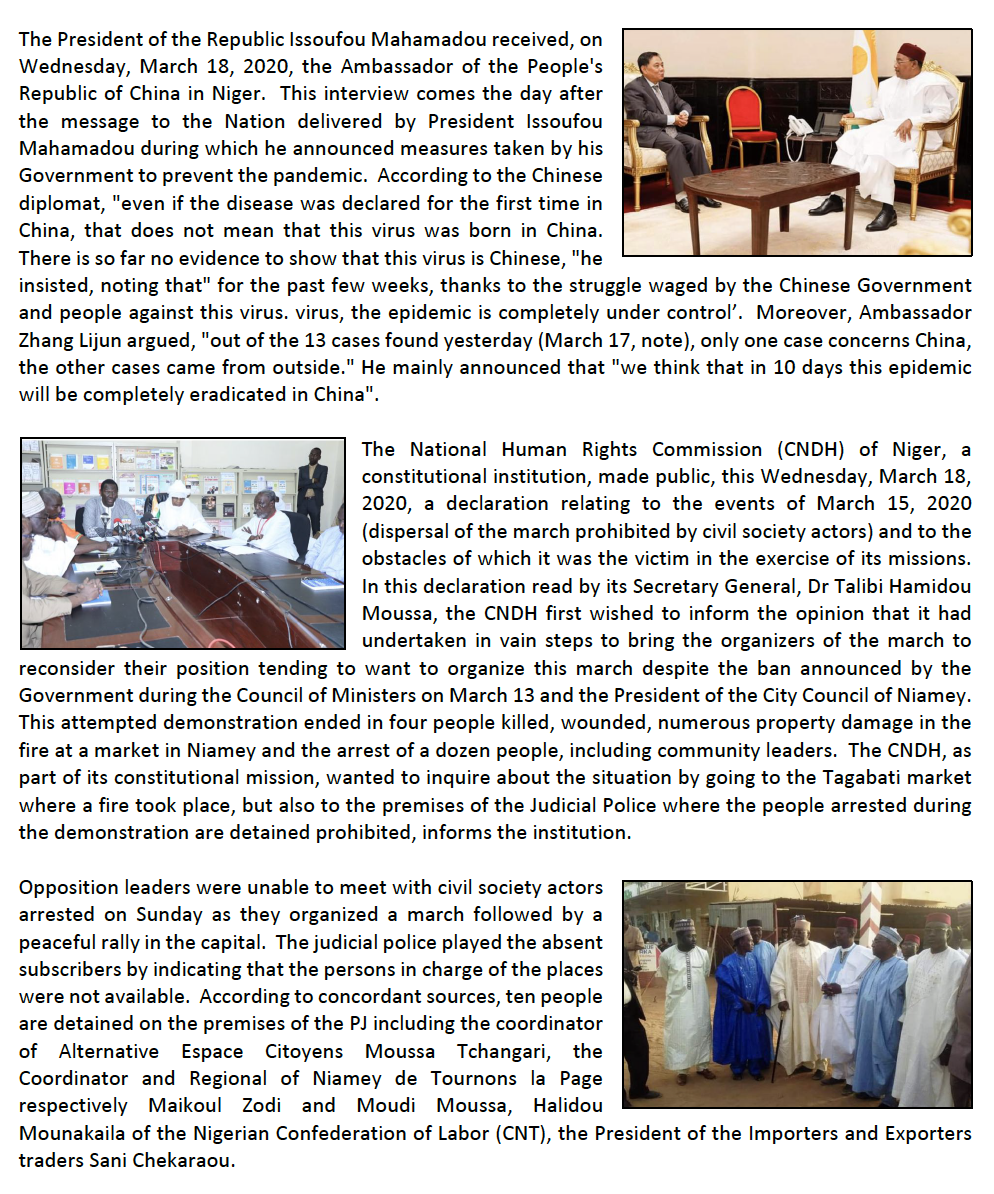